Can American Retailers Learn From Japan’s? Fred Segal and Beams Think So - Kingteeshop Skip to content

This year’s retail apocalypse has made store closings a regular part of the news cycle, but the industry’s struggles are resulting in outside-the-box ideas. As brands have sought new ways to keep their audiences engaged, they’ve become increasingly collaborative, joining forces with international peers for capsules or exclusive products. The latest of these alliances is Los Angeles mainstay Fred Segal’s newly announced pop-up with the Japanese department store Beams, launching November 14 at Fred Segal’s Sunset Boulevard flagship.

Known for its limited-edition partnerships with brands like Woolrich and New Balance, Beams is currently experiencing a crossover moment. Beams’s willingness to pair up with other brands mirrors Fred Segal’s strategy of in-store guest appearances from like-minded shops. After debuting a successful micro-version of London boutique Browns last year, Beams continues the tradition. Popular destinations for luxury shoppers traveling abroad, both stores come with a built-in fan base and a carefully curated selection. “There’s a deeply connected community around these iconic retailers,” says John Frierson, Fred Segal’s president. “By sharing, we’re inspiring creativity and excitement for all of us. There’s great brand synergy between Beams and Fred Segal.” 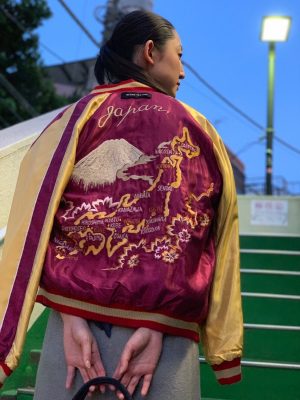 Ironically, when Beams was founded in 1976, it looked to Western culture for its inspiration point. Its tagline, “American Life Shop Beams,” sought to emulate the sunny So-Cal collegiate experience during a period in Japan when levity was sorely needed. “The tides had turned after a gloomy era of depression and political turbulence and the youth, influenced by images of American culture that they saw in movies and on TV, were hungry to get their hands on something other than army surplus,” says Yo Shitara, Beams’s president. “A small group of young men traveled to California and returned with bags full of American fashion and home decor to sell—this was the beginning.” Fred Segal’s quirky take on luxury served as a significant influence, and the brands would eventually become collaborators starting in 2011, when Segal became the first to stock Beams’s in-house label and projects like the Beams Couture x Ziploc collaboration, an upcycled capsule of transparent accessories. 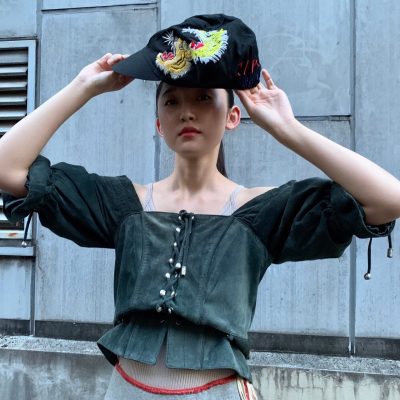 Beams may not be a household name in the states, but its admirers are legion. Its multiple shopping concepts—the stores stock everything from home goods to records—cater to a variety of interests, but it’s Beams Plus, its innovative menswear label that has truly become a global phenomenon. Inspired by vintage workwear, the line has boosted the brand’s profile, as have frequent capsule collaborations with everyone from Crocs to Starbucks. “We have a niche but passionate following in America, probably because we have done many collaborations with American brands throughout our history, although very little of our products are available outside of Japan,” says Shitara. “Beams has been welcomed not only by international travelers, but equally so by the younger Japanese audience, who like what they see through our lens. We are curious to see how Los Angeles reacts to our curation of modern Japan.” 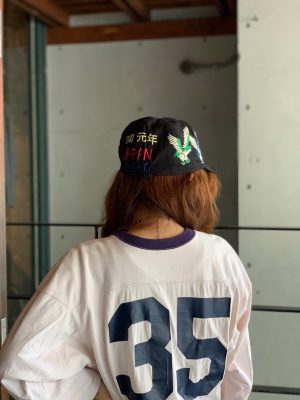 The audience reaction may be the final test, but for Jeff Lotman, Fred Segal’s owner and chairman, there is a great deal American retailers can learn from their Japanese counterparts. Namely, how to merge merchandising and message. “American retailers separate product merchandising from marketing, and the results are just generally not authentic,” he says. “The marketing looks like marketing, which no one wants. At Beams, they’re unwavering in their design approach. So their storytelling is born out of authentic design concepts, and it’s much stronger.”

That synergy may have something to do with the way customers interact with the store itself. While online shopping has become increasingly important in Japan, in the luxury sector, it has yet to reach the omnipresence it has in other countries. “[Our] customer surveys showed that a majority of shoppers at Beams come in contact with our sales staff before making a purchase,” says Shitara. “They are still more traditional in the way they shop, seeking input that guides their choice.” 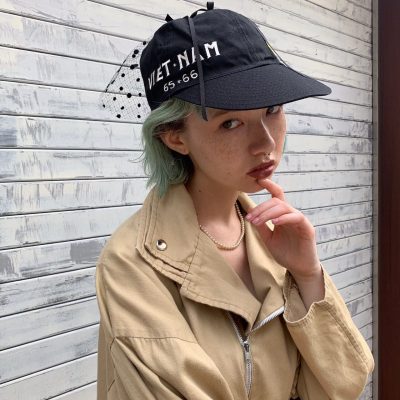 Face-to-face interaction and an ever-changing cycle of products you can’t get elsewhere aren’t new concepts, but they do have proven success rates. The wealth of pop-ups geared toward the holiday season and the dominance of exclusivity-centric streetwear brands like Kith and Supreme underscore the desire for one-of-a-kind experiences and unique merchandise. For his part, Shitara is sure customers will get a taste of the Beams experience without having to hop on a 12-hour flight. “[This] is our way of celebrating what we love about our country, both old and new, mainstream and subculture,” he says. “We invite you to a curated world of fashion, home, and gifts straight out of our flagship in Tokyo, where we hope you will find a piece of Japan to take with you.”