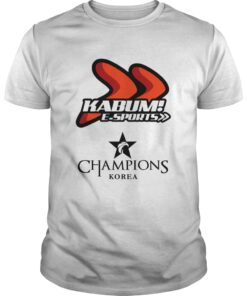 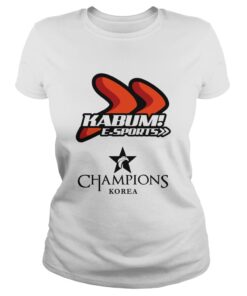 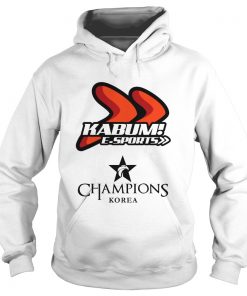 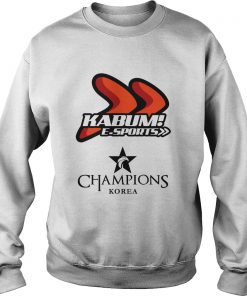 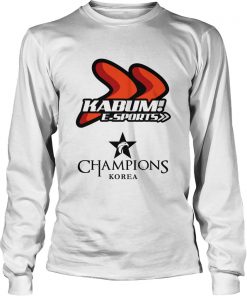 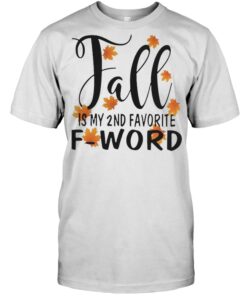 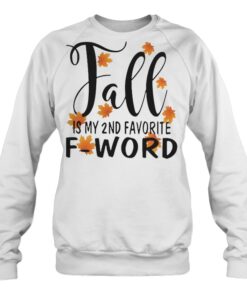 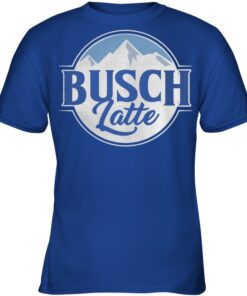 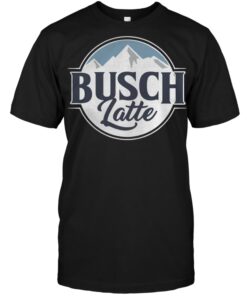 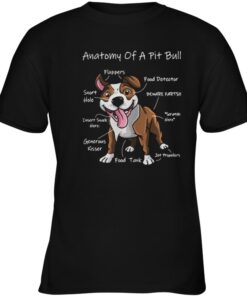 Anatomy of a Pit bull shirt 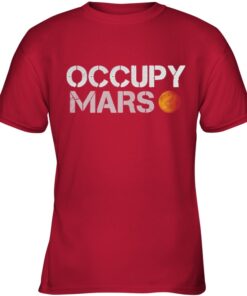 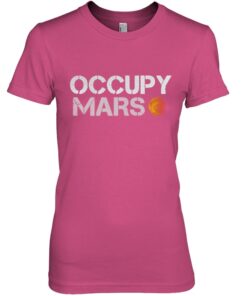